For homeowners who refinanced several years ago to take advantage of what were low rates, today’s record lows have many second-guessing their decision. Should they have waited and risked losing out on a good deal? No one could have known then that interest rates would drop so low. Now that they have, some wonder if they can refinance againbefore rates start to increase.

While the Federal Reserve has said that this could happen, it is impossible to know what mortgage rates will do. That means rates could go even lower than they are today, or could double by the end of the year. For those who have refinanced in the past three or four years, the question becomes, is it worth trying to refinance again?

Navy Federal Credit Union Vice President of Mortgage Lending, Katie Miller, says it depends on where the break-even point is. For example, someone who saves $300 a month but paid $7,500 in closing costs would need to remain in their home for two years before they would start saving money. For homeowners who can refinance to a significantly lower interest rate and make a fairly low down payment, the break-even point will come much sooner.

Most experts say that if the interest drops by one percentage point or more, it is worth at least considering a refinance. Other factors, such as how far into the loan a homeowner is, also need to be considered. 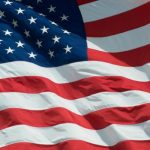 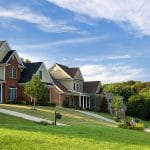 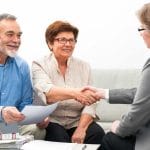 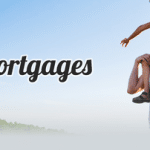